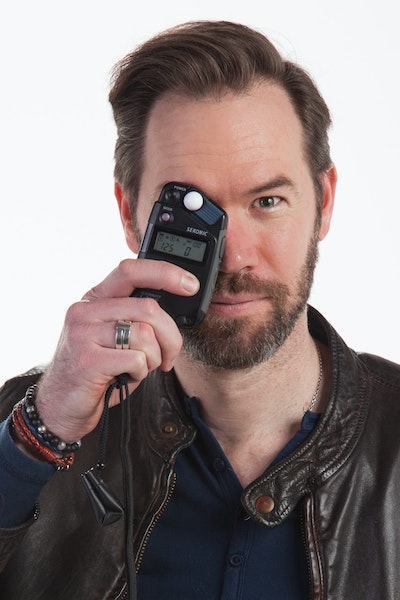 Alex Sturman is the owner and director of Xander Productions, which he began back in 2002. He first began his business to take his knowledge and skill set out into the workforce to begin creating his own material with it’s unique creative flair. Alex has an amazing knack to fuse professional, clean-cut quality with a natural and artistic style.

Since the launch of Xander Productions, the business has grown from servicing clients throughout Wollongong and the Illawarra, to providing effective and creative marketing material for businesses on a National level.

Alex is an experienced video editor and camera operator with over 15 years in the industry. In this time, he has worked on a multitude of projects ranging from large-scale productions to small business promotion.

Alex has always had a keen interest in photography and his professional photography career started in 2014 after winning the "Shoot the Hairdresser" competition (Highlights on mental Health, Illawarra) and Finalist the same year for the "Shoot the Chef" competition (Sydney Morning Herald & The Age). See Winners & Finalists portfolio. His passion is fashion photography however he loves all genres, especially travel and street photography.

FUN FACT: Alex has a background in acting, and has grown up surrounded by entertainment. He has featured in a large number of television commercials as well as working as a stand in and body double for Hugo Weaving in the Matrix movies, Reloaded and Revolutions. Alex has also worked as an extra in shows such as Home & Away, White Collar Blue and Hero's Mountain. His short film, Fate, also featured as a finalist in the Coffs Harbour Film Festival.